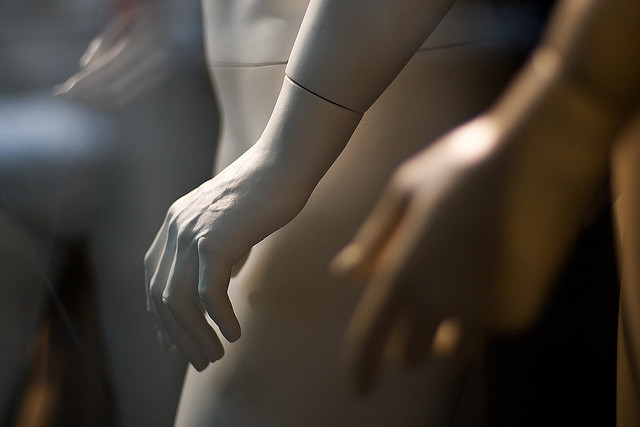 It´s 2030. Technology is ubiquitous. Robots clean your house and make your food. Social robots look after your aged parents, teach your children in school, and play with them after school. You yourself can don an artificial limb to do any heavy lifting work around the house. The Internet is 3D and permanently displayed on the walls of your home. You simple reach out to interact with it. And you no longer need to learn a foreign language. A chip implanted in your throat means you can speak in your mother tongue, and have it instantly verbalized in another. Sound like Blade Runner 2? It´s not. Most of this is currently possible (see Read more below).

Sound scary? Perhaps it is. There will be no escape from technology and you will be constantly plugged in and subject to its various demands. Most of us will fall for the seductiveness of future technologies, much as we fall for the present ones. But perhaps not all of us.

My last blog post described the six digital tribes identified by The Digital Anthropology Report of 2009 from the University of Kent.

One conclusion of the report struck me particularly. In the future, a new class of the ´digitally excluded´ will arise. These will not be like today’s excluded, who either fear technology, or have limited skills, or little or no access to technology. Technology will be so ubiquitous that it will be difficult or impossible to avoid. The digital dissenters or refuseniks of the future will not be those who are unfamiliar with or scared of technology, or non-users. They will be those who reject technology from a moral or lifestyle standpoint, as a conscious and informed choice. I imagine these digital dissenters hiding out in the woods, but of course they will be just like you and I, just less wired up. In fact, you or I may well become one of them.

Here are some of the things digital dissenters will be concerned about: 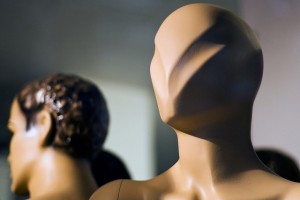 Personally, I´m already concerned about the first three above.

What about you? Does this vision of the future sound too far-fetched? Will digital dissenters really exist? Will it even be possible to live unplugged or unconnected? Will it be desirable? Do you have difficulty unplugging or disconnecting already? Could one love technology and be a digital dissenter? Please fee free to comment below!